Rohit Gupta was 21 years old when he suffered a traumatic brain injury. The injury altered his life. With the help of his family’s support and a strong will, he has come a long way and the struggle has shaped his determination to spread awareness, he says on My Take.

I was 21, in college studying law and full of dreams for the future when my life changed overnight.

This was in April 2011. I was holidaying in Goa and was intoxicated after returning from a party. I have no idea what exactly happened. All I know is I that I fell from the second floor of the hotel I was in. It was a fall of 20-25 feet, and I lay there unconscious for hours apparently. Finally, a security guard saw me, and I was taken to a hospital.

My parents were in Delhi at the time and rushed down to Goa. I had suffered a traumatic brain injury and was in hospital for a month. Later I was airlifted back home. I was in a coma for six months after the accident.

This changed life not just for me but for my family. Traumatic brain Injury is regarded as one of the world’s top five ailments with life altering consequences.

Six months later I came out of coma to find I had lost speech, balance and suffered from poor sight It felt like life had come to an end for me and my family. Friends had moved on with their lives and here I was struggling to do basic things. Drinking a glass of water would take me an hour. Walking independently was equally hard. 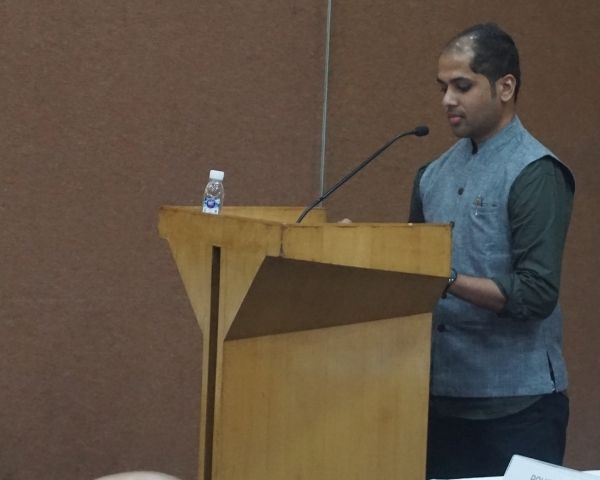 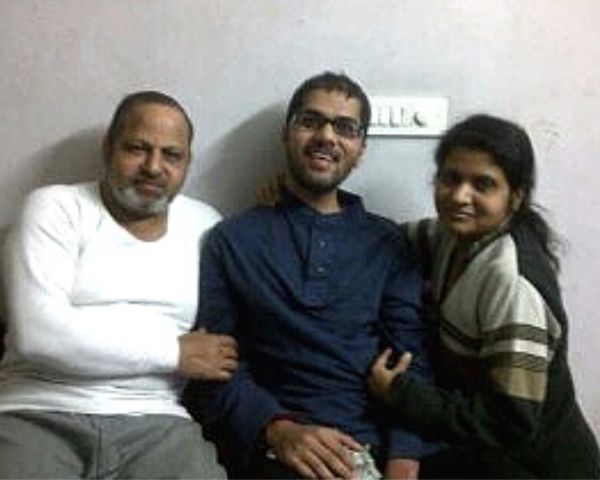 My recovery was slow, but family support enabled me to stand on my feet again. It took me seven years to recover. I would go to the neighbourhood park and people would ask probing questions. Initially I would get upset but I decided not to let that bother me as I took baby steps towards restarting life. My parents stood by me and so did the Indian Head Injury foundation (IHIF).

I decided to write about what had happened and that led to the book Dawn After Darkness. It charts my journey until now – the accident, the struggle and recovery. Writing the book was hard as it took me double the time that others take to write a page. Reviewing the content took longer than usual because of my poor sight. I kept going and finally published the book in 2018.

I have experienced nothing less than rebirth. Even today I live with the consequences of the injury. I continue to face challenges. My struggles have shaped my determination to spread awareness about traumatic brain injury. I have started a Facebook group for this, and the aim is to support people emotionally. Coping with such an injury is not easy as it is invisible in many ways. The world at large has no idea about your struggles.

I want to motivate other people who have suffered traumatic brain injuries to overcome their challenges. I also want to show l the world that such injuries, while life changing, do not mean the end of life.

If you would like to know more about traumatic brain injury, check out Rohit Gupta’s Facebook group