Mocking a disabled reporter was one of the most widely reported stories of US President Donald Trump’s 2015 campaign. His challenger in the current election Joe Biden could not be more different. Biden has won hearts by showcasing the work of Rick Fleming, a person with Down syndrome, during his campaign. Biden even got on a Zoom call with Rick in the midst of his hectic campaign.

Rick Fleming was not able to cast his vote in the ongoing United States presidential elections but he is making his presence felt in this toughly contested contest in a very special way.

51-year-old Rick, who has Down syndrome, is among the designers to be a part of Democratic presidential contender Joe Biden’s campaign.

This is no small thing given that Rick stands alongside leading celebrity fashion designers like Vera Wang, Tory Burch and Prabal Gurung.

Biden chose Rick, who is from Austin, Texas after a team member noticed the picture of a tote bag Rick had designed. The image featured Biden and his running mate, vice presidential candidate Kamala Harris. 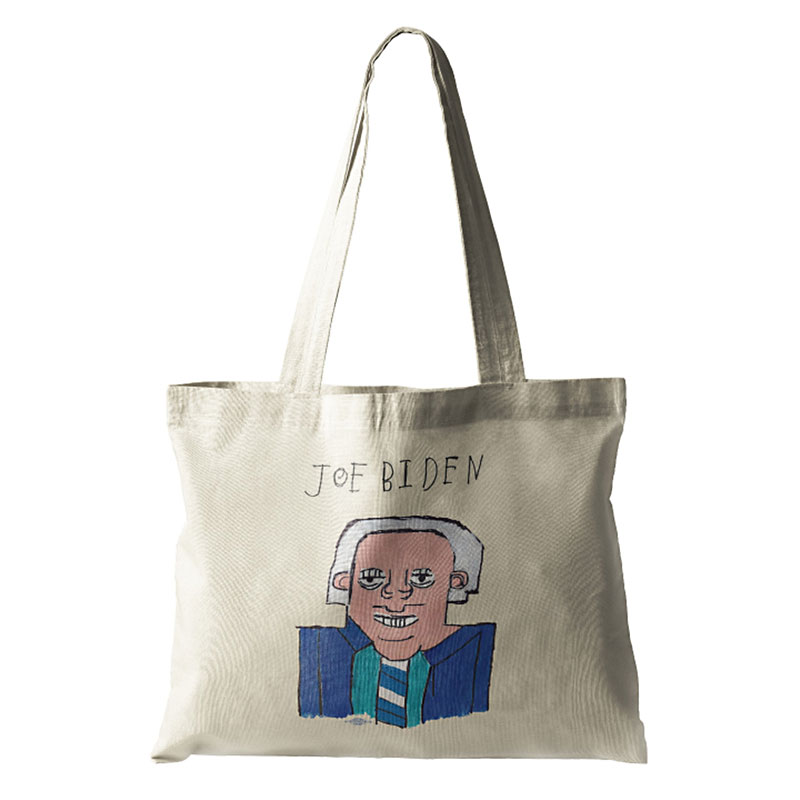 The picture was posted on the Instagram page of Sage Studio. This studio and gallery space works almost exclusively with artists with intellectual and developmental disabilities, including Rick.

Rick had created a double-sided tote bag paying homage to Biden and Harris. Biden offered him his biggest platform so far – spot in the official “Team Joe” campaign store.

Rick even got to interact with Biden over a Zoom call. The two men talked about dogs, art, dogs and the Covid-19 pandemic. At the end, Biden told Rick that he would be selling his work during the campaign.

The call also gave Rick the opportunity to express his feelings for Biden.”I love him. He’s the best man,” Rick said. “I trust him and Kamala Harris. He’s going shut down the coronavirus so it’s gone for good forever.”