Students with blindness and low vision are traditionally discouraged from pursuing mathematics, specifically geometry, given its visual nature. This lack of access translates into a detail of opportunities in academics and employment. Bengaluru-based developer Paul D’Souza is out to change that with his drawing tool Roulette. This was one of the popular stories of 2020 in NewzHook.

From a young age, O Aishwarya loved to draw. As a person with low vision, identifying certain colours was hard but she persisted with the hobby with the help of bright light. As her vision steadily became worse, she gave up drawing completely.

“It was just too much of a strain to draw and I needed people’s help to pick out colours”, says Aishwarya. “Once I learned Braille, it was easier to do tactile drawings”. A workshop at NGO Vision Empower, where she worked as an educational coordinator, led her to discover tools that visually impaired children used while studying. Those involved drawing on a plastic sheet placed on a rubber board. “With a stylus you could then make an impression on the sheet and I started experimenting with it to draw”.

Easy to use, affordable

Roulette is a specially designed tool that can be used by the visually impaired to draw lines and make positive tactile impressions. All existing line drawing tools like spur wheels and pounce wheels make impressions that can be felt on the underside of the paper. With Roulette the user can make a positive impression directly on any type of paper. – Paul D’Souza, Founder, Touchetech Labs 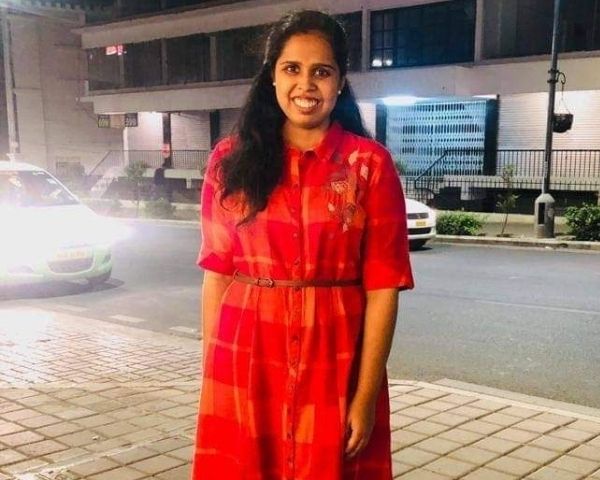 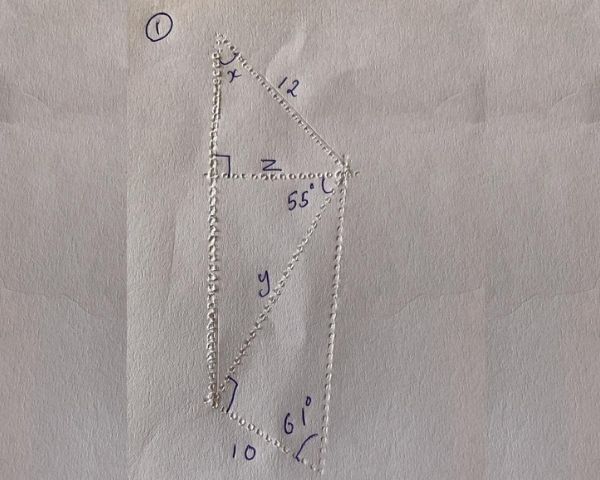 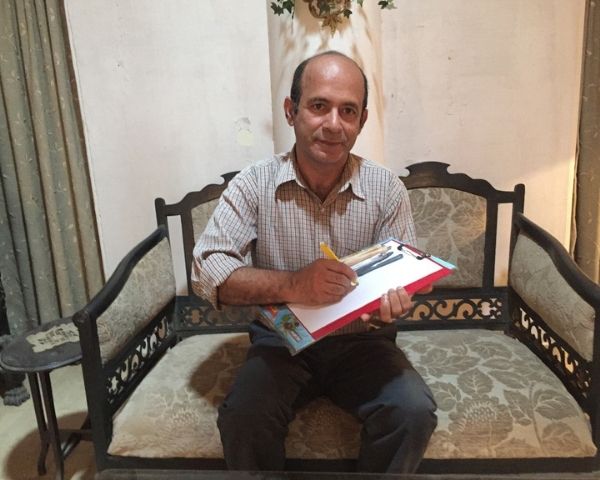 This opens a new world for blind and low vision students in terms of education and career opportunities. Traditionally, they are strongly discouraged from pursuing subjects like mathematics, especially geometry, given its visual nature, representation and reproduction.

“Many states in India even have rules that do not allow visually impaired students from taking up mathematics in higher classes”, says Neha Trivedi, Project Consultant, Xavier’s Resource Centre for the Visually Challenged (XRCVC). The XRCVC is a department for students with disabilities at St Xavier’s College in Mumbai. It works closely with many blind adults and children across the country.

The biggest pain point is that that the tools have reverse side drawing, which means that whichever side the child draws, the impression created is on the other side. The quality of paper used is also expensive and not easily available. The XRCVC study found that even in Mumbai, there is just one store that sells the paper.

Challenges the Roulette helps overcome. “Existing drawing tools use a specialised plastic called ‘parchment’ which is expensive and does not have the feel of paper”, Paul points out. “Roulette allows you to use any type of paper to draw tactile diagrams. This makes it affordable in terms of the medium being used.”

The first version of Roulette was launched just before the Covid outbreak and was tested by XRCVC among visually impaired children and adults. The response was overwhelmingly positive. Paul has fine-tuned it further and hopes to launch Roulette soon.

Apart from Aishwarya, who loves the tool, many other parents of visually impaired children have shared positive feedback. Like Samantha D’ Souza, whose daughter Nisha is blind and wants to study science and math.

“Nisha loves it”, says Samantha, who lives in Mumbai. “It is very useful for me to just draw random math diagrams for her on paper. Earlier we used plastic sheets, and this was not an eco-friendly option. Besides, because of the plastic ban and the lockdown these sheets are either not available or highly priced. This tool is really useful as we can now use it on paper”.

Asha Savla, who is based in Bengaluru, has a son, Pranav, who is visually impaired, who has used Roulette. “This is very easy to use on A4 or normal paper. On a chart paper, you have to exert a little more pressure”.

What this will do is open a whole new world for students with blindness and low vision. “This will help ensure that primary education happens the way it his meant to”, says Neha. “They can explore newer career options like architecture and civil engineering. It will help create a level playing field”.