Prosthetic arm can be controlled with mind using Bluetooth 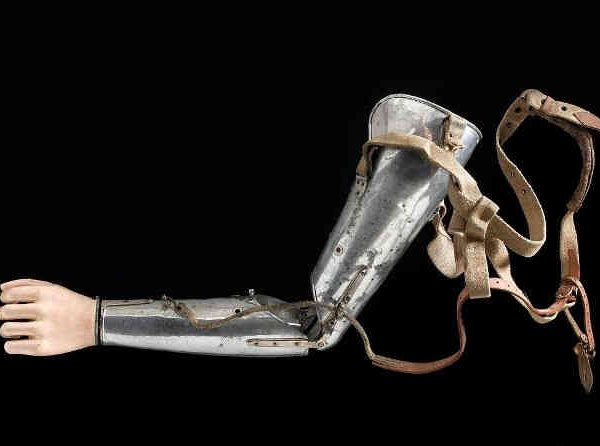 Johan Baggerman is the first person in the Netherlands who has received a prosthetic arm that can be controlled with his mind.

The special arm is directly attached to the bone and can be controlled using a Bluetooth bracelet that receives signals.

The process takes time and the three surgeries were done between 2013 and 2016, while the final stages were reached recently. 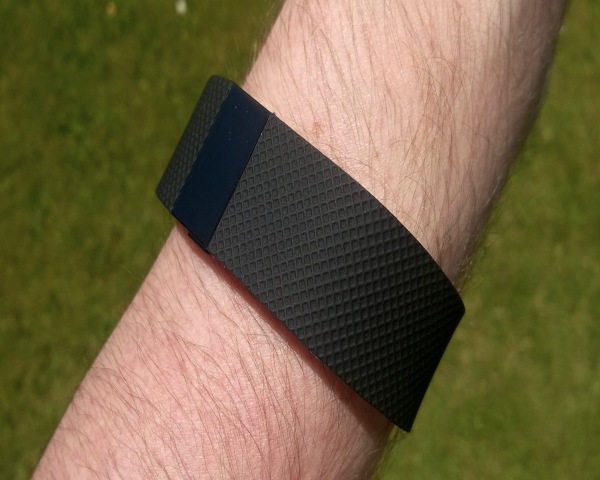