These toys for kids with autism, ADHD are a craze! 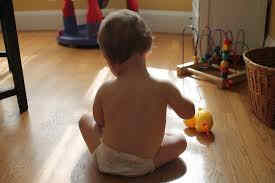 A new toy called the Fidget Spinner is a big hit in toy stores across the United States. It’s a rotating plastic plaything which comes in 40 varieties.

The toy is touch sensitive and keeps kids’ hands busy. They can do tricks with it too.

The toy was originally developed for children with autism and ADHD, but they are so much fun that people of all ages and abilities are buying them.

The Fidget Spinner is a followup to another toy called the Fidget Cube. Both are easy to learn and even better they don’t involve a video screen, which is common to most toys these days.