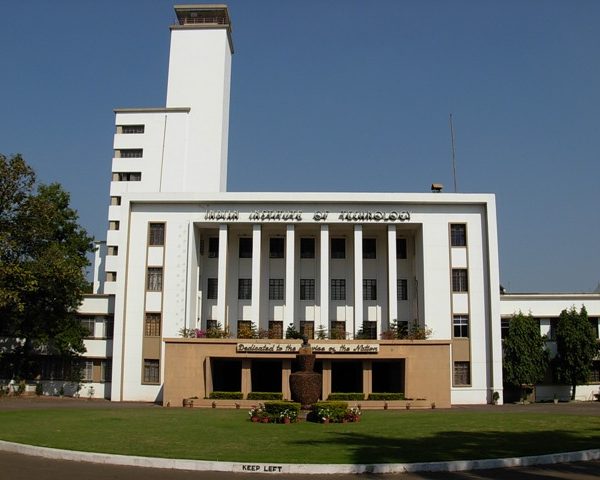 17-year-old Tuhin Dey, has severe cerebral palsy and can barely stand on his feet and move his hands. Yet, he is giving tough competition to his batchmates in a coaching institute for IITs in Kota.

Dey dreams of becoming a physicist and cosmologist like Stephen Hawking. He wants to pursue his B.Tech from IIT Kharagpur followed by a Masters from Oxford University.

When he was a small boy, Dey was diagnosed with Ortho Graphosis Multiplex disease, which has made his tissues weak. He will get a writer in the exams but then he has developed the amazing skill of writing from the mouth.

Dey unwraps books, holds a pen in his mouth to write and uses his lips to use mobile and laptop with as much confidence as any one else.

He has won awards from President Pranab Mukherjee. In 2012, the government awarded him best creative child followed by exceptional achievement award in 2013.

Dey has undergone 20 operations so he can stand for a while in a stretch. His parents are doing their best to support him. They even left their native place in Midnapore in West Bengal to live with him.