Deaf critic movie review of Guardians of the Galaxy Vol. 2 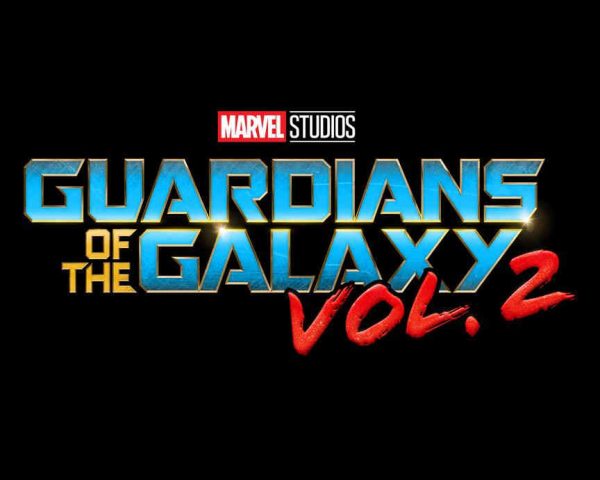 The film is based on the fictional superhero team by Marvel Comics.

The film introduces Peter, Gamora, Drax, Rocket and Baby Groot as the Guardians of the Galaxy.

When Sovereign race attacks the Guardians’ ship with a fleet of drones, Peter’s father Ego destroys the drones. Ego takes Peter with Gamora and Drax to his home planet.

Meanwhile, Yondu Udonta and Rocket are imprisoned by Taserface. But Baby Groot and Yondu’s loyalist Kraglin help them to escape from the place.

Ego explains Peter that he is god-like Celestial and reveals that he knowingly caused the death of Peter’s mother.

The way Peter fights back and reunites with the Guardians to destroy Ego’s planet forms the remaining part of the story.

The basic plot of the film is not interesting. Baby Groot’s cuteness and comedy in between some serious moments were the only entertaining parts of the film. Overall, the film is a one-time watch.