Public places must be accessible for PwD, says Hrithik 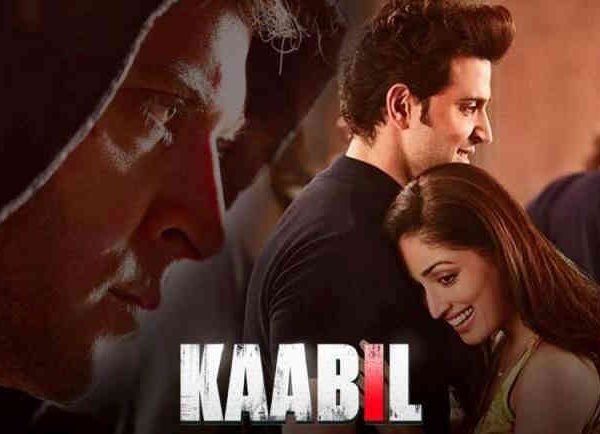 Bollywood actor Hrithik Roshan wants to promote better basic facilities of roads, buildings for people with disabilities, as per reports.

Earlier this year, Hrithik was seen in the film Kaabil, in which he played a visually-impaired man.

Hrithik said playing his film’s characters has helped him understand the lives and the problems of differently-abled people. He thinks there is a need for the public places to be easily accessible for people with disabilities.

As Hrithik works in the film industry, he is requesting the movie theatres to work towards providing better film experience to people with disabilities.