Sound technology enables the blind to run without help 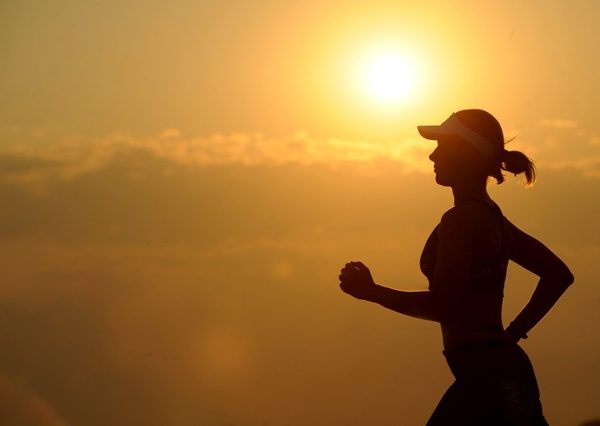 Sonic or sound-based technology has the potential to help blind or visually impaired people run on their own, without someone else guiding them.

18-year-old Oscar Widegren, who has been visually impaired since the age of 5, is part of a project called ‘The Impossible Run’. The Impossible Run is a first-of its-kind experiment developed in partnership with Swedish sound design company Lexter to break the belief that blind runners can’t run without help.

The experiment has been able to prove that sound technology can enable people to run, train, or exercise how and when they want to, without needing another person.

A laser-sharp sound tunnel was created for Oscar to run without help, guided only by sound. The technology could make sports more accessible for all people.