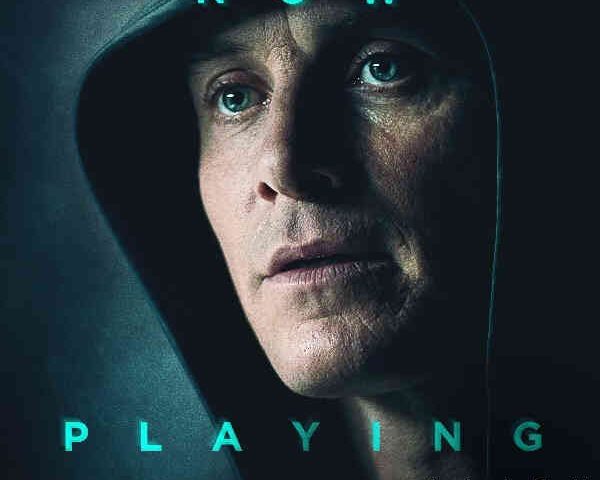 American science-fiction horror film Alien: Covenant is a sequel to the 2012 film Prometheus and the sixth part of the Alien film series.

It features Michael Fassbender (as David and Walter), Katherine Waterston (as Dany), Billy Crudup (as Christopher), Danny McBride (as Tennessee), Carmen Ejogo (as Karine), and DemiÃ¡n Bichir (as Sergeant) in important roles.

The film introduces a new concept of human evolution and shows how the malfunction of artificial intelligence risks the lives of two-thousand colonists and a thousand embryos on the Covenant ship.

It follows the crew of the colony ship Covenant that lands on an unknown planet thinking it to be safe for colonization.

As the crew members investigate further, they discover a dark, dangerous world where they meet David, an artificial android and the only survivor of the destroyed Prometheus mission.

The way David uses the Alien creature to kill some crew members and enter the colonial ship to do his experiments forms the scariest parts of the film.

The performances of the actors, plot twists, visual and sound effects are average. Also, the movie lacks a proper story and direction. The ending was quite predictable.

Verdict: The film is a one-time watch only for science-fiction lovers and fans of Alien movie series.