Deaf critic movie review of Pirates of the Caribbean 5 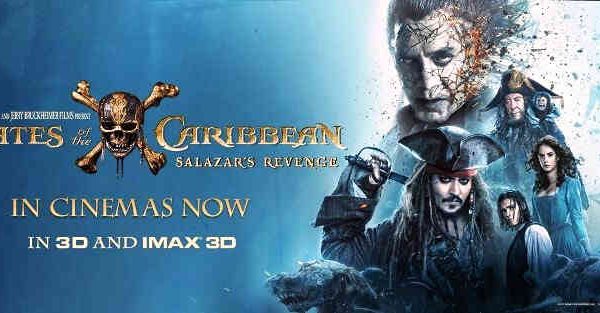 The film starts with Henry informing his father that the mythical Trident of Poseidon can break his curse and free him from his ship. Henry’s father doesn’t believe the Trident exists and orders Henry to never come back.

After some years, Henry comes across dead Captain Salazar who asks Henry to deliver a message to Jack Sparrow that death is coming his way.

Henry meets Jack and Carina in a place called Saint Martin. After many adventures, three of them decide to come together and set on a mission to find the Trident. However, they get interrupted by the ghost crew led by Captain Salazar.

The way Captain Barbossa protects Jack, Henry and Carina from Salazar and helps them to achieve their goal of breaking all curses upon the sea forms the remaining part of the story.

The film’s plus points are its excellent visual effects and Johnny’s superb acting and comic timing. Overall, the film was average with nothing new to offer. The film is a one-time watch only for fans who have watched all the earlier movies in the series.