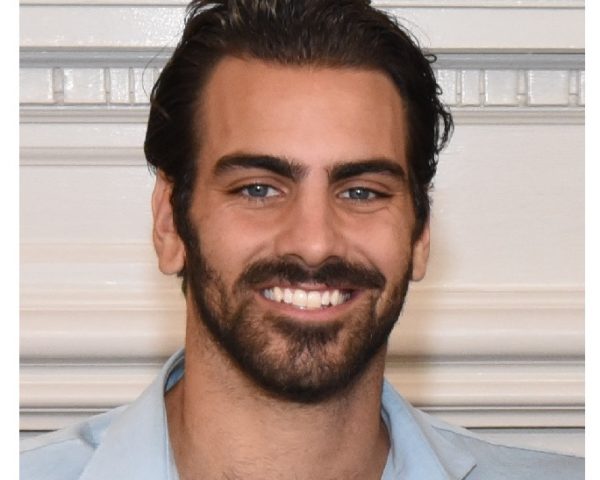 He told Foxx that it was disrespectful to make up sign language and said that the TV host should not have allowed this to happen.

DiMarco, who has a foundation that works to help the hearing-impaired, particularly with access to sign-language education, also said that one should not make fun at the expense of others, especially those who have a history of being left out.