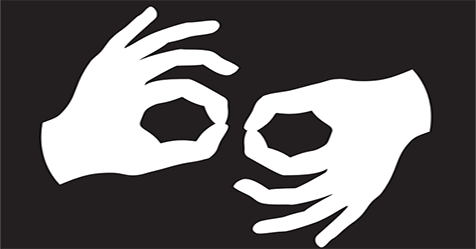 An Israel-based start up has developed an app that helps translate words that are not clear into speech that can be easily understood.

Its called Voiceitt and its easy to use. Users can download the app and it asks them compose then read short, useful sentences out loud, like ‘I’m thirsty,’ or ‘Turn off the lights.’

The software records and begins to learn the speaker’s particular pronunciation. A caregiver can type phrases into the app if the user is not able to do so independently.

The Voiceitt app can turn user’s statements into normalized speech, which it gives out in the form of audio or text messages, instantly. It can be used to help people with speech impediments communicate face to face with other people.

The developer says he came up with the idea after his grandmother suffered from speech impairments following a stroke. An early version of Voiceitt will be available next year, but the app is in beta tests now.

13 dead in Delhi clashes over CAA