Hearing impaired to get accessible videos on Facebook Live 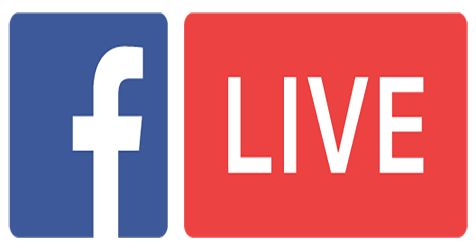 Social network Facebook has announced that it is adding video closed caption feature to its Live shows.

The idea is part of the company’s attempt to make Facebook more accessible for people in the US who are deaf or hearing impaired.

One in five videos posted on Facebook are Live broadcasts. It means many number of videos will now be accessible for the hearing impaired for the first time.

The company has been trying to make its website accessible to all users. Last year, it had introduced a tool for the visually impaired that allow screen reader software that converts text into speech, to describe photos.