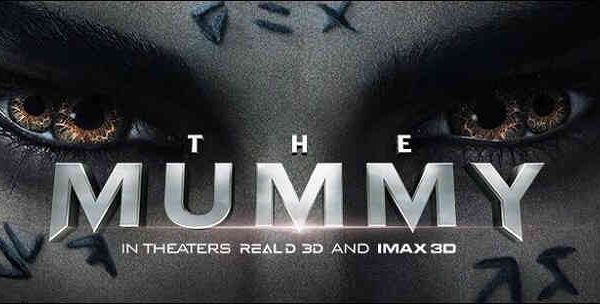 The Mummy is an American fantasy, action, adventure film directed by Alex Kurtzman. It features Tom Cruise as Nick, Annabelle Wallis as Jenny, Sofia Boutella as Princess Ahmanet and Jake Johnson as Chris in important roles.

The film starts with the 5000-year-old story of Princess Ahmanet who is determined to become the queen of a place in ancient Egypt. However, she loses the power when her father’s second wife gives birth to a son.

Ahmanet surrenders her soul to the god Set and murders her family. She then tries to sacrifice her lover to attain supreme powers but her father’s priests sentence her to be buried alive for eternity inside a stone.

The film then shows the present-day Iraq where Nick, his friend Chris and former lover Jenny discover the tomb of Ahmanet. They investigate the tomb and decide to take it to England.

In a turn of events, Chris dies and becomes a ghost to inform Nick that he is cursed by Ahmanet, who seeks to use him as a replacement vessel for Set.

The way Nick and Jenny battle it out with Ahmanet to save humanity forms the remaining part of the story.

The film is a waste of time due to poor plot, bad editing, more of horror effects and no great visual effects. Go for the film only if you are a Tom Cruise fan or have seen films in the Mummy series.