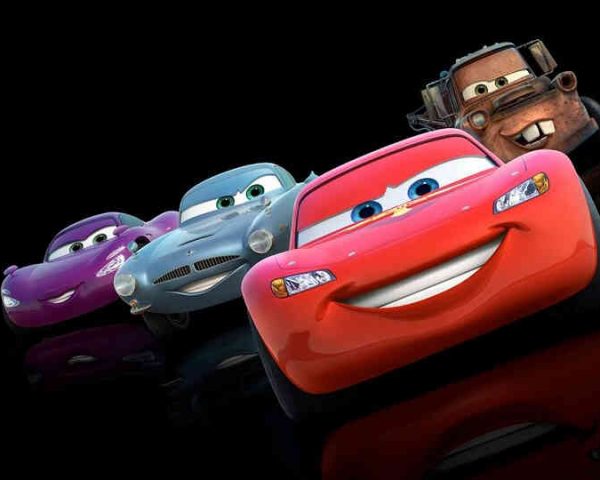 Cars 3 is an American 3D computer-animated comedy-drama sports film by Walt Disney Pictures and Pixar Animation Studios. It is the third part of the Cars film series.

The film starts with Lightning McQueen and old-time racers taking part in the Piston Cup season. But they are defeated by Jackson Storm, a racer who uses latest technology to improve his performance.

The film then shows how elder racers slowly retire or are fired by their companies as new generation fast cars start taking part in the racing game.

In the final race of the Piston Cup season, Lightning plans to defeat Storm but loses control and suffers a violent crash.

After some months of recovery, Lightning takes a firm decision that he doesn’t want to be forced into retirement and looks for new ways of training to get back to the sport he loves.

The first half of the film was little boring and made me feel sleepy but the second half was quite motivating as it shows the great transition of Lightning from a racer to a mentor.

Cars 3 is a one-time watch for good visual effects, funny and motivational dialogues and nice concept about inspiring oneself and succeeding against all odds. My favorite dialogue in Cars 3 film is ‘Don’t fear failure. Be afraid of not having the chance; you have the chance!’