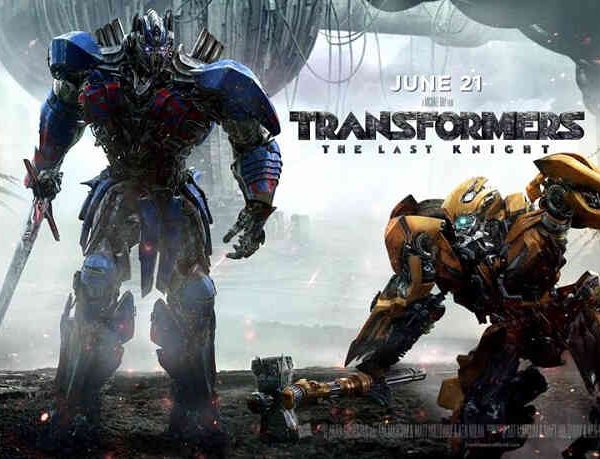 Transformers: The Last Knight is an American film directed by Michael Bay. It is the fifth part of the Transformers film series.

The film starts with an introduction to how and why a group of 12 Transformers came to Earth and what’s their mission.

In the present day, most of the governments on Earth have banned Transformers and have formed a committee to destroy the alien robots.

Optimus Prime has left Earth to search for his creator so that new Transformers can arrive regularly on the planet.

A Transformer attaches a metallic stone to Cade’s body before he dies, the reason of which gets revealed in the second half of the film.

The story becomes interesting when Sir Edmund narrates the story of Transformers and encourages Cade and Viviane to work together to prevent the destruction of Earth by Cybertron.

Transformers: The Last Knight is a one-time watch for its action sequences, visual effects and performances by the actors. If you are a true follower of the Transformers film series, then don’t miss to watch this film.