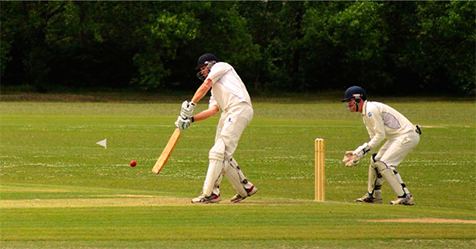 32-year-old Imran Sheikh, a hearing impaired captain of Indian deaf cricket team along with his wife Rozia, has opened an cricket academy in Vadodara in Gujarat.

Sheikh said the idea of the academy is to train and prepare the deaf cricketers to become strong in their game and play for India.