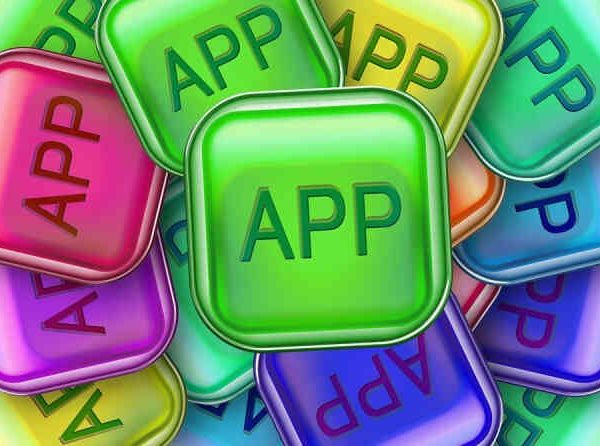 A new brain training game app ‘Game Show’ has been introduced by a team of researchers in US to improve the memory of patients in the early stages of dementia.

The memory game app was tested by the researchers on 42 patients who were in the early dementia stages. Participants were divided in two groups, one group of patients played the memory game for eight one-hour sessions over a four-week period while another group had participants who continued hospital visits as usual.

The research showed that patients who played the game had improved memory and better brain health compared to the other group. They were motivated to play the game throughout eight hours as they found it interesting.