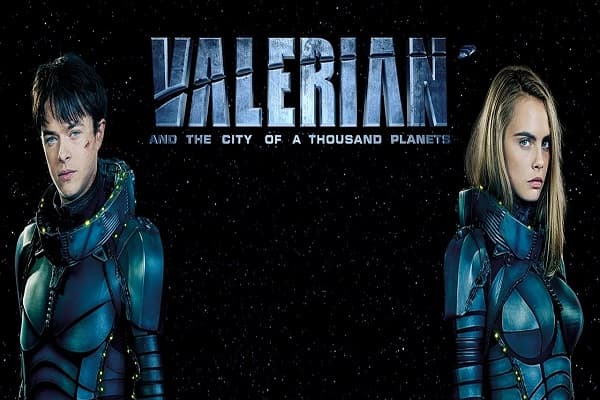 Valerian and the City of a Thousand Planets is a French science fiction action adventure film based on the comic series Valerian and Laureline.

The film features Dane DeHaan as Major Valerian and Cara Delevingne as Sergeant Laureline in important roles. It is written and directed by Luc Besson and co-produced by Besson and his wife, Virginie Besson-Silla.

The film introduces Valerian and Laureline as space and time travelling special agents of the human police forces in the 28th century.

Valerian and Laureline set on a mission to the city of Alpha, the City of a Thousand planets. Alpha is a peaceful place where species from all across the universe live together to share knowledge, intelligence and cultures with one another.

Valerian and Laureline not only have to take care of a sweet and rare animal but also protect the city of Alpha from a dark force to ensure the safety of the future of the universe.

The film is a visual treat and has good graphics and animation with interesting sound effects. I appreciate the out of the box creativity and the chemistry between the lead actors. However, the story of the film is average and slow with no major suspense.

Valerian and the City of a Thousand Planets movie is a one-time good watch for every science-fiction lover.