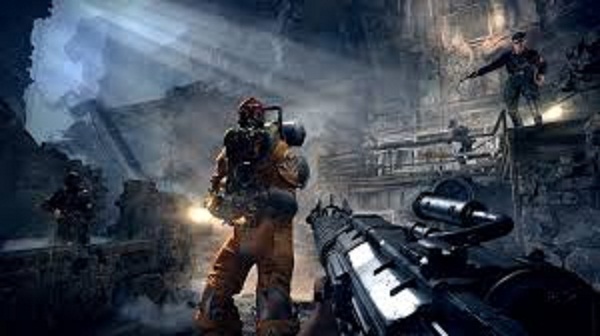 A developer whose daughter became blind has set up his own games studio to specialize in games that are more accessible for people who have suffered sight loss.

18-year-old Daisy Lloyd lost her sight completely when she was four years old due to eye cancer. Thanks to her dad, she is able to play video games.

Her dad, Selwyn Lloyd set up a company called Audazzle with the aim of making games more accessible for blind and visually impaired people.

One of the games Audazzle has created is a smartphone and tablet-based space shooter called JumpInSauceRS. Players tilt their device to move the spaceship and sound alerts let the user know when the enemy is close.

His daughter acts as chief tester for her dad’s games. Though the main audience is blind gamers, the games appeal to non-blind gamers too.