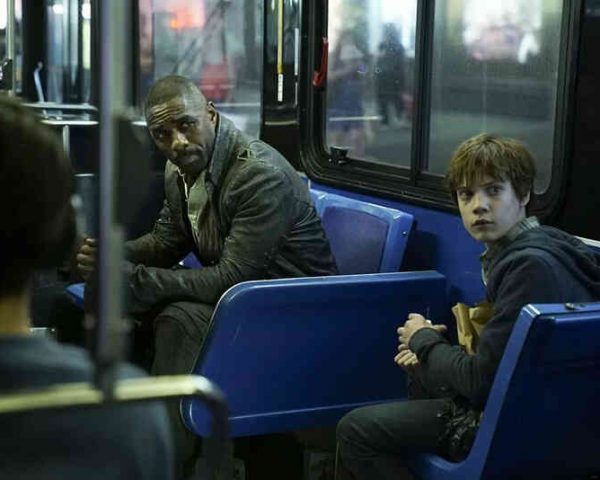 The Dark Tower is an American science fantasy action adventure film directed and co-written by Nikolaj Arcel. It is the continuation of Stephen King’s novel series of the same name.

The movie features Idris Elba as Roland Deschain, the last gunslinger on a journey to protect the Dark Tower – a mythical structure which holds the universe together, while Matthew McConaughey plays his opponent Walter o’Dim – the Man in Black, and Tom Taylor features as Jake Chambers, a New York boy with special powers.

11 years old Jake Chambers visualizes in his dreams a Man in Black who wants to destroy a Tower and end the world, and a Gunslinger who fights with him.

Jake’s mother, stepfather, and psychiatrists convince Jake that these dreams are related with his emotional disturbance due to his father’s death some years back.

A group of workers from an alleged psychiatric facility offer to treat and counsel Jake. However, Jake recognizes them as monsters wearing human skin and escapes from the location.

Jake runs away from his house to find an old house from one of his dreams and discovers a technology that allows him to travel to a different world called Mid-World.

The way Jake and Roland come together in the Mid-World to stop Walter from destroying reality forms the main part of the story.

The Dark Tower movie is worth a one-time watch for its unique plot, good acting performances, fast-paced action and gun scenes and awesome graphics work.