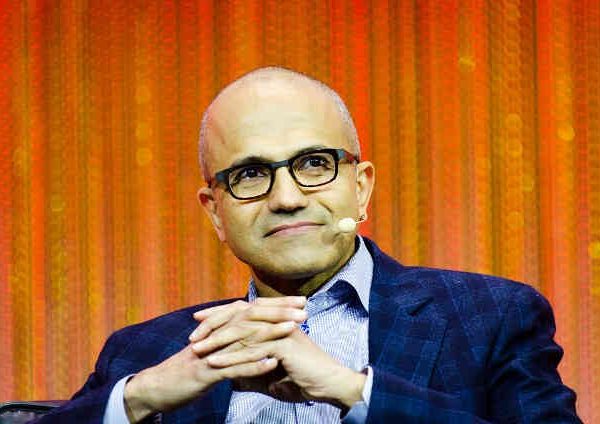 Be it eyeglasses powered by Artifical Intelligence that helps the blind move around easily, or the Windows Microsoft OneNote that is being used to help children with dyslexia read and spell, to the HoloLens that has helped surgeons with spinal surgeries, Microsoft is at the forefront of bringing accessible products to the world.

And the man who brings this much needed vision is Microsoft CEO Satya Nadella who says that this ability to see things through another’s eyes, was because of his son Zain, who has cerebral palsy.

Nadella’s oldest son, Zain was born in 1996 with severe cerebral palsy. He said that this made empathy a major part of what he is today.

He became the executive sponsor for Microsoft’s community group for disabled staff members years before becoming CEO. Nadella says that seeing the world through the eyes of his son with limited mobility helped him see the need for Microsoft’s products to be accessible to all.

This has also led to a major shift in the culture within Microsoft. Failure is now seen as a learning experience and an opportunity to learn.

During Microsoft’s Hackathon event a team of people took on the role of making sure that Windows was easier for the blind to use.