Onion price is up to 200 in Bengaluru 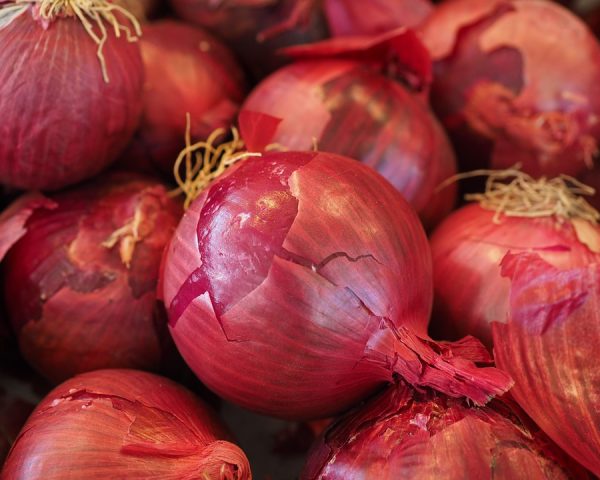 The price of onion has skyrocketed and has gone up to ₹200 per kg in Bengaluru. As per reports the steep rise has been caused due to severe shortage of the vegetable. Onion is currently being sold for Rs120 a kg in many other parts of the country.

Many restaurants are now taking onion based foods off their menus while common man is also avoiding buying the costly item.

State agricultural marketing officer Siddagangaiah has said, “There is not much stock left with the wholesalers and retailers. Surprisingly, Karnataka does not have well defined onion storage facilities.”

The shortage of onion this year has been attributed to heavy rains during the harvesting period that caused the vegetable to rot at a large scale.

The prices of onion are expected to remain high until the next month. The government has placed orders for onion to be imported from Turkey and that may help reduce the prices.

MP Supriya Sule blames the governmnet for the high prices and tweeted, “Raised the issue of rising Onion prices in the Lok Sabha. The prices are sky high due to apathy of the Central Government and Non-supportive policies. Despite India producing fine quality onions – it is sad that onions have to imported from Turkey and Egypt. #OnionPrices” 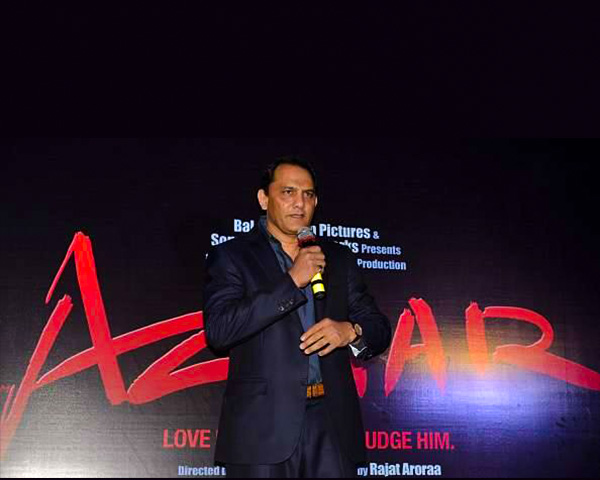