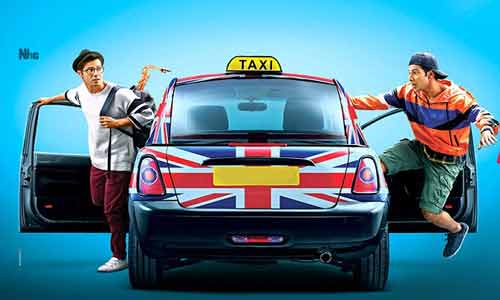 Judwaa 2 is an Hindi language action-comedy film, which features Varun Dhawan playing twins as Raja and Prem, opposite Jacqueline Fernandez as Alishka and Taapsee Pannu as Samaira.

The film is directed by David Dhawan and produced by Nadiadwala Grandson Entertainment.

It is a reboot of the 1997 successful film Judwaa, which featured Salman Khan in twin roles opposite Karisma Kapoor and Rambha.

Judwaa 2 has given a different style and presentation to the two songs ‘Chalti Hai Kya 9 Se 12’ and ‘Oonchi Hai Building’ taken from the earlier movie Judwaa.

Raja and Prem are twin brothers who get separated due to the enmity between their father and a gangster.

When Raja moves to London, he and Prem go through many confusions and problems, which are shown in a hilarious manner.

The story ends with how Raja and Prem unite with their parents and get married to their respective girlfriends.