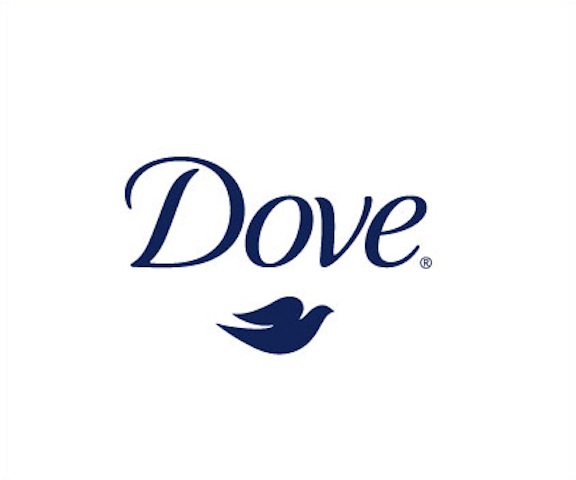 Dove’s new campaign is making waves for showing the beauty that women have in so many different ways.

In the film recently released in the United States, Diana Wright, a school teacher, mother and wife, talks openly about how she became an amputee. Diana also talks about how she tried to build confidence in her students and two daughters, and how she has pushed herself to become physically strong.

Diana lost her leg in an accident and the film shows her putting on her prosthetic leg, spending time with her daughters, lifting weights at the gym, and running.

Diana says she is always telling her students that beauty is about pushing hard and trying and never giving up.

The film has attracted many views from around the world. You too can watch it here –
https://youtu.be/poIrZELfEME