Amazon to introduce comedy show featuring actors with Down Syndrome 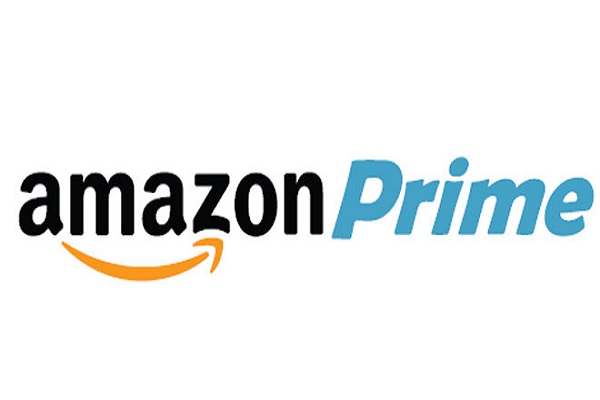 The “Love You More” comedy show features Bridget Everett as Karen Best, a counselor at an independent living home for young adults with Down syndrome.

The makers of the show known for HBO’s “Sex and the City” and CBS’ “2 Broke Girls” said they visited a group home while developing the show’s concept.

Nine actors with Down syndrome of age group 20 to 40 years will appear in the show alongside Everett as residents of the home.

“Love You More” will be aired from 10 November on Amazon Prime Video.