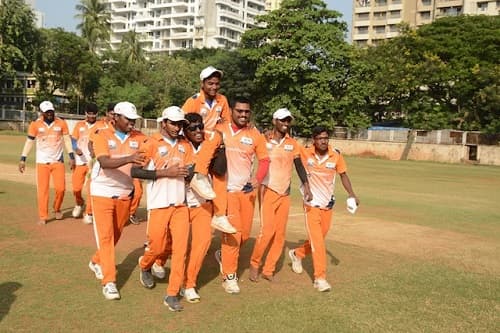 T Krishna was the star player for Andhra Pradesh as it cruised to a victory over Gujarat, retaining its title as national blind cricket champions for 2017.

Krishna scored 103 off 97 balls and was still at the crease when the match ended. The prize winning function was held in the presence of former cricketers Ajit Wadekar and Umesh Kulkarni.

This tournament will play a key role in deciding who will play for India in the forthcoming fifth one day international at Dubai, which is from 7 to 21 January, 2018.

The best players from this tournament will gather in Pune from 13 to 15 November for the training and selection process.

The tournament was supported by Sony Pictures Networks, IndusInd Bank Limited and Allergan.