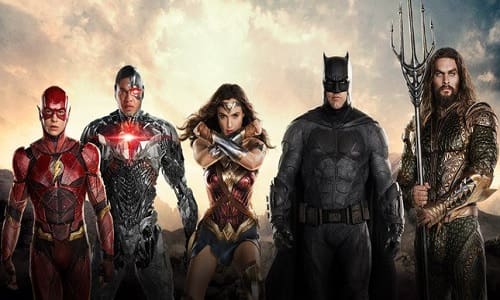 The film is directed by Zack Snyder and is based on the DC Comics superhero team of the same name.

Justice League movie opens with how the death of Superman activates the Mother Box in Themyscira and helps Steppenwolf and his army of Parademons to return to Earth.

Steppenwolf wants to conquer and reshape the world with the help of the combined energies of the Mother Boxes separated and hidden in different locations.

Steppenwolf defeats Amazons and Atlantis to get the two Mother Boxes and looks for the last Mother Box left with mankind.

The way Superman and the five superheroes fight with the Parademons to defeat Steppenwolf and save the planet forms the thrilling climax of the story.

Overall, Justice league is a good film. All the actors have performed well. A touch of humour is added in between the action scenes.

The chemistry between the characters and the visual effects were flawless. However, the villain Steppenwolf is not as powerful as the film claims him to be.