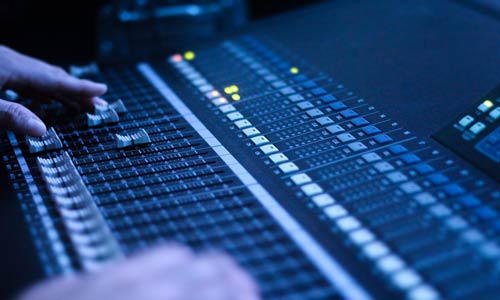 Disability rights groups in the United States have sued popular subscription streaming service Hulu to force it to provide an audio track that helps people who are blind enjoy TV shows and movies.

The case has been filed in a federal court in Boston and says that Hulu’s failure to provide services for the blind goes against the Americans with Disabilities Act. Hulu has refused to do so despite repeated requests from various groups.

The groups want Hulu to provide audio tracks that describe a scene, facial expressions or actions during a pause in dialogue.

The lawsuit also wants people who use screen readers to use use Hulu’s website and applications. Screen readers convey what’s seen on a website or apps using audio or braille.

Most major movie companies offer audio description tracks, and audio exists for many TV shows and movies that are available on Hulu.