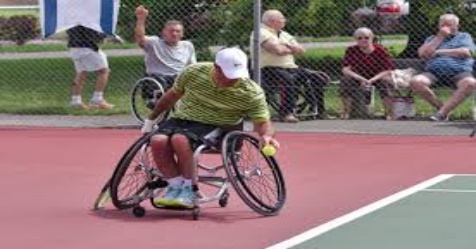 Players are eligible to compete in the wheelchair tennis quad division if they have a permanent physical disability leading to a major loss of function in three or more extremities.

United States’ David Wagner and Great Britain’s Andy Lapthorne, are both in the race for the number one ranking. Both players will meet at the NEC Wheelchair Tennis Masters in Loughborough, Great Britain next month.