Karnataka to increase reservation in government jobs for disabled 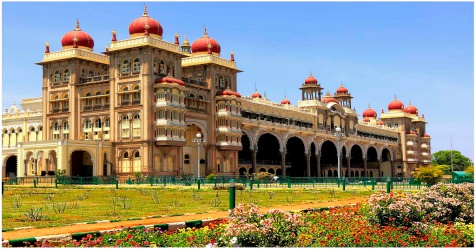 The Karnataka government has announced that the state will soon have four per cent reservation in A and B categories of government jobs for the disabled.

In June 2016, the Supreme Court had ordered that three per cent reservation be provided in all government posts and services.

The state government is also looking at introducing services for blind mothers. Karnataka has received nine awards for empowering the disabled, and the state gives a monthly allowance to people with disabilities.

But the event at which this was announced was disrupted by a disabled person, who said that the the motor vehicles given by the department to PwD were of poor quality.

35-year-old Shashidhar, who lost a leg to polio, said that he met with an accident while riding a two wheeler with support wheels provided by the department. He said that the department were cheating the disabled with substandard quality vehicles.

He said that while the government spends lakhs of rupees on announcing major schemes, the situation on the ground was different. Similar complaints were voiced by others at the function as well.