India chooses blind cricket team for World Cup, but will the team be able to play? 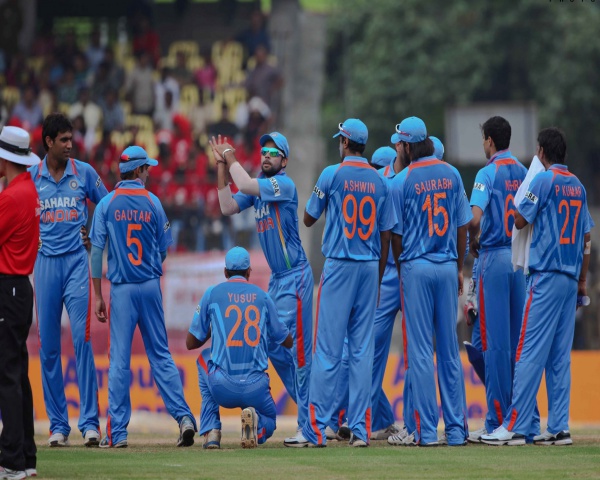 The Cricket Association for the Blind in India has announced a 17-member Indian blind cricket team for the 5th ODI World Cup Cricket Tournament For The Blind, 2018. The event will be held in Pakistan and Dubai from 7 to 21 January.

Apart from India, Pakistan, Nepal, Bangladesh, Sri Lanka, Australia and South Africa are the other participating nations in the event.

The selected members will undergo training in a month-long camp in Bangalore before the event, stating 6 December. There will be number of activities including fitness sessions, food and nutrition guidelines, personality development sessions, meditation and yoga sessions. The team is supposed to leave for Pakistan on 5 January 2018.

But there are doubts whether India will even take part as the current political tension between India and Pakistan has affected sporting ties so badly that they have not played in bilateral matches in cricket and hockey. Both have also refused to participate in multination events staged in India and Pakistan.

Relations between the two countries have become worse after the release of 26/11 Mumbai attacks mastermind Hafiz Saeed and it is likely the team will be denied permission by the Indian government.

The CABI has asked the organisers to shift their matches to Dubai if they don’t get permission. Australia too have refused to play in Pakistan.