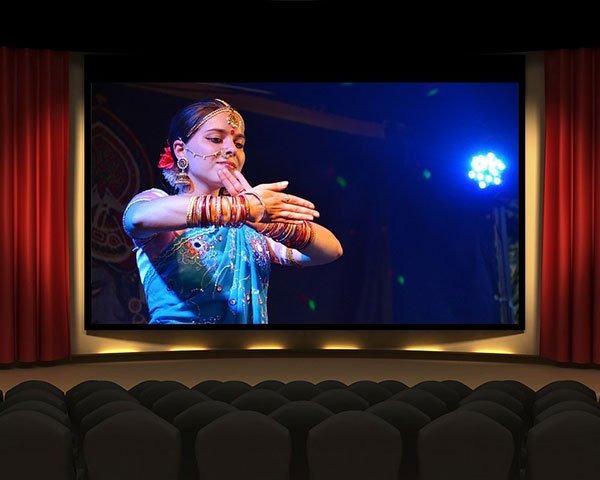 Going to the theatre to watch a film is not always an option for the blind. There are silent, action-based sequences and a person with impaired vision finds it hard to understand.

To make entertainment an inclusive experience, Enable India is organising its first Blind Film Festival at the St. Joseph’s College, Lalbagh Road, today. The initiative is so people with disabilities also have access to and can enjoy a social life.

Enable India regularly screen films for the blind, where sighted volunteers give audio description. They plan to hold this festival in many cities.

The first festival will be in Bengaluru after which it will be held in Mysuru, Kochi and Goa in the coming months. The three films that will be shown in Bengaluru today are Taare Zameen Par, Barfi, and Deiva Thirumagal.

The films have been made into an audio-described format by Saksham Trust, which is based in Delhi. The trust has an archive of 25 major films that have been audio described, including Dangal and Secret Superstar.

Audio-described movies are those in which a narration is added to scenes that have only action and background music, but no dialogue.

The audience members who have sight will be blindfolded during the screening at the Blind Film Festival for them to experience an audio-described film.