Is investment in early childhood development an indulgence or necessity for India? 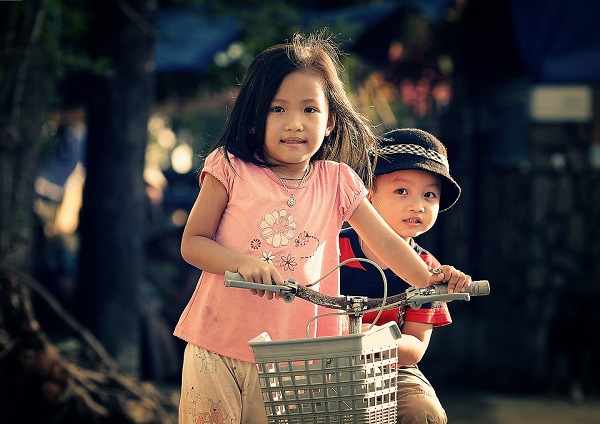 About 52 million children in India under the age of 15 years live with or face the risks of a developmental disability. That’s 15% of the population. In the context of the overall scenario, where 48% children in the country are stunted – the largest in the world – and the high infant mortality rates, investing in developmental paediatrics, or early childhood intervention, may seem like an indulgence. After all, even making sure our children can get to the age of five years remains such a challenge after 70 years of independence.

However, 52 million is not a figure to be ignored. And even this is just a glimpse of the true picture given that the last Census included only seven disabilities. That is just 2% of the population. School statistics show that 1% of children have developmental disabilities.

“We know from our National Sample Survey of out-of-school children that almost one-third of children with disabilities are out of school, and these are just the ones that are being counted”, points out Dr Vibha Krishnamurthy, founder of Ummeed Child Developmental Centre, which is hosting the 2nd International Developmental Paediatrics Association Congress, currently underway in Mumbai. “That means 28% of them are out of school as compared to 2.9% without disability”.

In light of this, a recent statement by the Supreme Court on the inclusion of children with disabilities in mainstream schools is worrying.

“It is impossible to think that the children who are disabled or suffer from any kind of disability or who are mentally challenged can be included in the mainstream schools for getting an education”” – Supreme Court, October 2017

The fact is that there is enough science and data to show that early childhood intervention by experts with the right training can enable children with disabilities to be contributing, independent members of society. Something India sorely lacks.

The figures tell the story

*One intervention centre for 600,000 children with disabilities

Given this, the debate over investing in early childhood development makes no sense. Instead, we need to focus on developing standardised guidelines for testing of Autism Spectrum Disorders, Learning Disorders, Attention Deficit Hyperactivity Disorder and newborn screening. Guidelines that are culture specific as well as build a strong network of community workers, who can reach out to children facing the added risk of poverty.

“We have to come together and form a task-force”, urges Jo McGowan Chopra, co-founder of the Dehradun-based Latika Roy Foundation, which has reached out to thousands of children with developmental disorders and their families over the decades. She says there are many encouraging steps being taken in that direction. Like the fellowships instituted by the IDPAC that are training developmental paediatricians in low income countries. “The Latika Roy Foundation is about to build a state-of-the-art centre, which will offer counselling, support and training all under the same roof. It is time we all moved out of the NGO mindset”, says Chopra.

Moving towards a structured system that encourages early diagnosis and intervention of children is the only way forward to remove the inequities that still exist when it comes to children with disabilities. India’s celebrated demographic dividend means little if we neglect their needs.