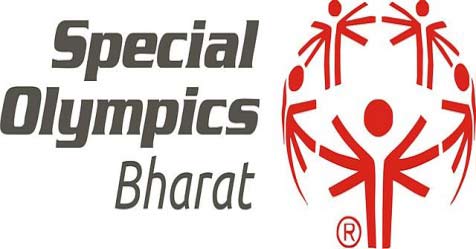 The third South Asia Unified Cricket Tournament held this month between the Special Olympics teams from Bangladesh, Sri Lanka and India highlighted the abilities of sportspersons with and without intellectual disabilities.

A total of four matches were played over two days. Bangladesh was declared winner after it beat India and Sri Lanka in two successive matches. The rules of the T20 game were such that each player got enough time on the field. They were paired with people with and without intellectual disabilities to play maximum of two overs.

One of the rules was that the batsmen could get out as many as six times in an over and the total team score was the average of total runs by total wickets.

The opening batsman for India was Pravat Bharal who dreams of taking part in the Special Olympics in World Games.

All athletes were also screened for health awareness campaigns.