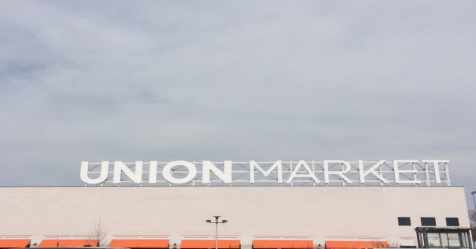 An American Sign Language app is helping to bridge the communication gap between some customers and workers at Union Market in Washington, D.C, the capital of the United States.

Called Speak2Sign, the app shows users how to communicate in sign language for items they may want to purchase. The app also gives the choice ability to download a more comprehensive app on their phone that will teach them more about sign language.

The idea came up during an event when the company behind the app, Huge, saw deaf customers and employees interact at the market. Union Market is located a few blocks away from Gallaudet University, which is a private institution for the deaf and hard of hearing.

Huge collaborated on the project with another group named called Ink and Salt, whose founder is deaf.