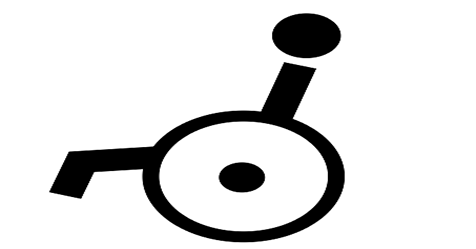 Despite being an excellent player, Veeraswamy lives in a one room shack with his parents.

His father works as a daily wage labourer, and his mother is a housewife.

Due to lack of finances, Shekar was not able to get his education. He started working in a in a shop that polished silver lamps at the age of 10 years.

He went with a friend to the KSLTA stadium to join as a tennis ball boy and took an instant liking to the sport.

He started getting involved in the game and soon became an assistant to the coach.

When everything was getting better, he met with the accident after which his left leg was amputated.

In 2010, Shekar started wheelchair tennis practice and soon got the hang of it.

He has faced numerous challenges in life since then but does not want to give up ever.