Bollywood movies based on disabilities 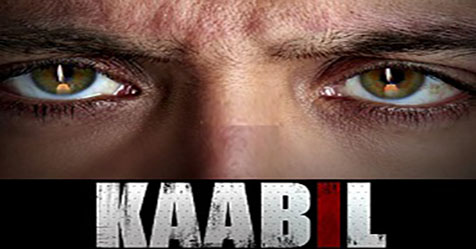 There are several Bollywood movies that have been made on disabilities. The movies have not only increased awareness about disabilities, but have also helped create inclusion to some level.

Now Director R Balki is planning a movie with Kangana Ranaut and Amitabh Bachchan. As per reports, Kangana will portray the role of an amputee in the movie. Big B Amitabh will be seen in the role of her mentor that helps her get the will to live with a disability.

Another upcoming movie ‘Zero’ starring Shah Rukh Khan will focus on dwarfism and the challenges faced by the people with it.

Hrithik Roshan and Yami Gautam starrer ‘Kaabil’ was much liked by critics and audience for its subtle portrayal of people with visual impairments. The movie highlighted the fact that blind people are capable of living their lives independently and are not dependent.

Actress Kalki Koechlin was seen as a teenager with cerebral palsy in ‘Margarita With a Straw’. The film portrayed the life of a girl with CP and the challenges she faces.

Priyanka Chopra played the role of an autistic girl ‘Jhilmil’ in the film by Anurag Basu called ‘Barfi’. The role was not minor and had a huge impact on the audience.

These movies and many others have broken the stereo type and shown disabled character as people that are inspired from real life and not completely imaginary. This has helped change the view of society towards disability.