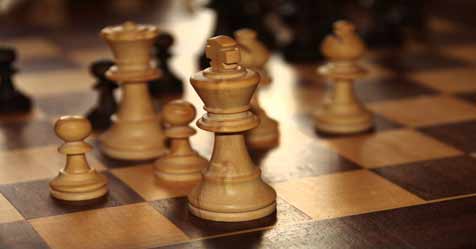 The first ever South African Chess Championships for players with disabilities was held on 9 January 2018.

The tournament was first of its kind to be held and was organised by CHESS South Africa also known as CHESS SA.

The event was for a duration of three days and based on the 7 round individual Swiss format of tournament for all players.

The tournament was held in three categories for players with disabilities.

All the players got tremendous help from their teachers, coaches and translators/interpreters.

The tournament was sponsored by 4 Knights International Events Company and CHESS SA.