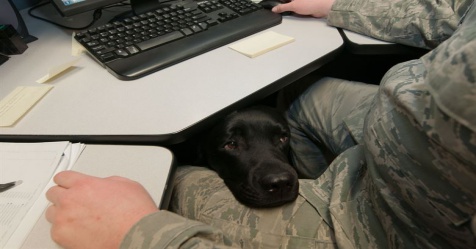 A British quadriplegic has become the first person in the world to have a microchip embedded in their body to give him his independence back.

37-year-old Alex Lewis, who is from Hampshire, nearly died in 2013 when he was diagnosed with Strep A, which is a rare bacterial infection in which a person’s flesh starts to eat itself. He was given just days to live, but survived after all four of his limbs were removed.

He now has a microchip installed in the stump of his left arm, and this is helping Lewis open the front door of his home and his car door. It also contains all his medical records, in case he is ever rushed to hospital.

This means Lewis can get in and out of the house and his car by himself and let friends and family in, rather than depending on his wife or others.

Alex, who ran a pub with his wife Lucy before his illness, now works as an interior designer and has said that he is very happy.