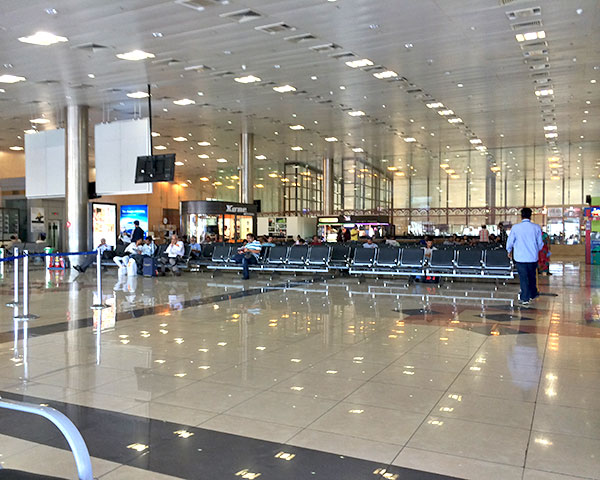 Most colleges in the city of Pune do not have screen-reading software for blind students even though this was made compulsory by the higher education department two years ago.

Higher education authorities for Pune division, which is made up of Pune, Ahmednagar and Nashik said that they issued a circular in December 2015, telling all institutes that they have to introduce ‘Jaws’ or ‘Lekha’ software. These are screen reader programmes that convert text to speech or other mediums and help blind students take examinations.

Activists say that online exams help to reduce the dependence on writers. With just two-three months for the term end exams to take place, the database of writers, proposed for schools has also failed to take off.

An action taken report will be sought from colleges, which will have to implement the software circular before the exam season begins.

Only some institutes like Modern College of Arts Science and Commerce, SP College, Savitribai Phule Pune University have made provisions for blind students. 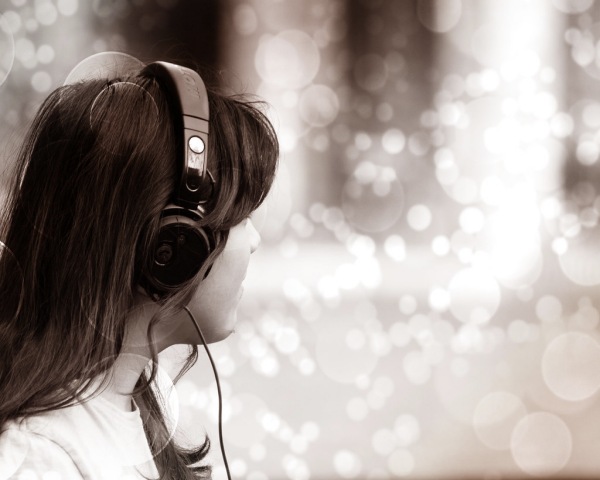