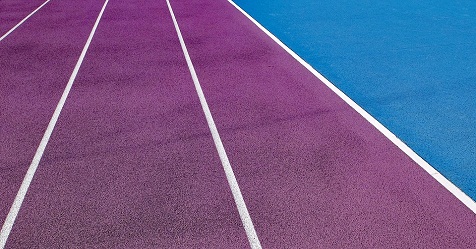 19-year-old champion Aakash Mehra is an Asian Youth Para Champion with an impressive record in sports.

He won two gold medals in javelin throw in the state-level tournaments and one silver medal in the 2017 National Senior Para Athletic Championship. Most recently, he won silver in the Asian Youth Para Games held in December 2017 in Dubai.

But Mehra’s future in sports now depends on whether or not he gets financial help for medical treatment. Mehra has prosthetic legs, and is running out of funds for further medical treatment of his artificial limbs.
He comes from a poor family and cannot fund his treatment.

Mehra had dreamed of playing for the national hockey team and had even played state-level matches. He switched to javelin throw in handicapped category after he lost his legs in a train accident in 2002. His world changed suddenly and things looked bleak until in 2014, a non resident Indian came forward and helped fund his prosthetic treatment.

Mehra is once again looking for financial aid from the government for the servicing charges and the prosthetic knee replacement. His mother works as a domestic help and because of her husband’s mental illness, has to support the family single-handed.

Currently Mehra is training at the Sports Authority of India (SAI) in Gujarat and is preparing for the Senior National Para athletic Games, 2018.