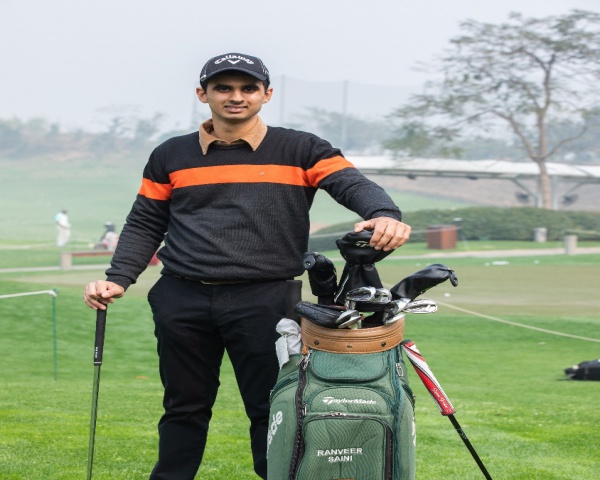 The government of Haryana has awarded the Bhim award, which is the state’s top sporting honour, to Ranveer Saini.

Saini, who has autism, has won many accolades in the international arena, and was was felicitated as the golf champion of the state by Haryana’s education minister, Ram Bilas Sharma. His name had been recommended for the award in 2017.

What makes this special is that Ranveer was not honoured under any special or reserved category but under the sports category, said his father. He was honoured alongside every other sportsperson.

Ranveer was diagnosed with autism spectrum disorder before he turned two, and his life has been a list of achievements. Also striking is his ability to adapt, adjust to, and embrace, everything life throws at him.

Ranveer also won three golds at the Asia Pacific Games, has found a mention in the Limca Book of Records for three years straight, and was also the winner of the ‘Sports Illustrated Sportsman of the Year’ award in 2016.

He is looking forward to repeating that victory in the 2019 Summer Games to be held in Abu Dhabi.