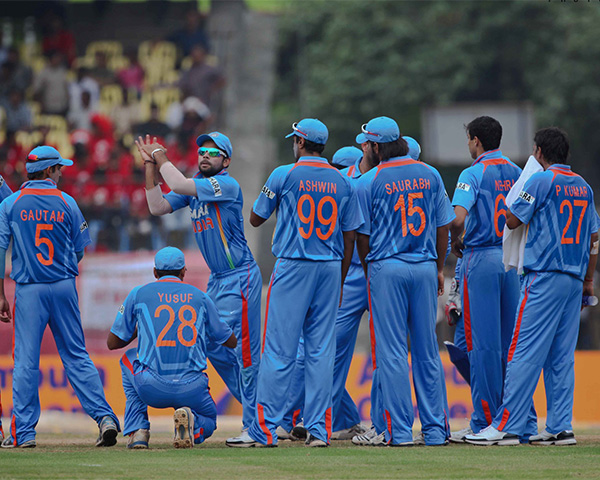 India’s blind cricket players, who recently won the World Cup, will be rewarded for their performance. This was a promise made by the BCCI chairman Vinod Rai today.

India beat Pakistan by two wickets in a thrilling summit clash to retain the Blind Cricket World Cup title in Sharjah. Praises are pouring in for the team, which has now won the title twice.

Within a week’s time, the BCCI is likely to make an announcement about how much money has been set aside. To encourage the team and promote blind cricket, more steps will be announced as well.

Rai said the Cricket Board will look to provide them financial security after hearing reports that many of them are disillusioned.