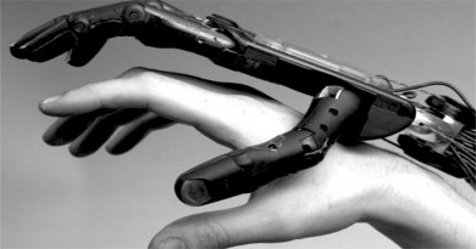 Simon Kindleysides is paralyzed and hopes to win the London Marathon this year. He will be using a specially made robotic suit to take part in the marathon.

The robotic suit is an Exoskeleton called the ‘Rewalk Exoskeleton’ that has allowed Simon to walk on his own after five years.

He had become paralysed after a brain tumour and was moving around in a wheel chair until the robot suit came into his life.

The father of three young children is now happy with the Exoskeleton and aspires to complete the 26.2-mile London marathon in April.

With his attempt he also hopes to raise money for the Brain Tumour Charity and is busy training these days.

Apart from this he is also busy filming for a new BBC music reality show that will have him appear as one of the judges.