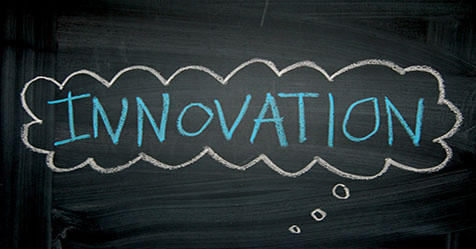 A 60-year-old businessman from Bandra, who is a Parkinson’s patient and had not moved or spoken for more than two years, got his voice back after a two-day surgery at a city hospital.

Parkinson’s disease is a progressive disorder of the nervous system which affects voluntary movement.

Doctors say this is a rare instance of Deep Brain Stimulation effectively curing the speech of a Parkinson’s disease patient. DBS is used to treat those suffering from the disorder for more than four to five years.

DBS is a procedure wherein an implanted device sends electrical signals to brain areas responsible for motor functions through electrodes placed deep inside the brain.

The patient’s motor and speech skills had been affected for two years and whenever he trie dto speak, he was unable to. The procedure was done for two days for four to five hours each day, after which the patient was able to sit upright and had clearer speech.