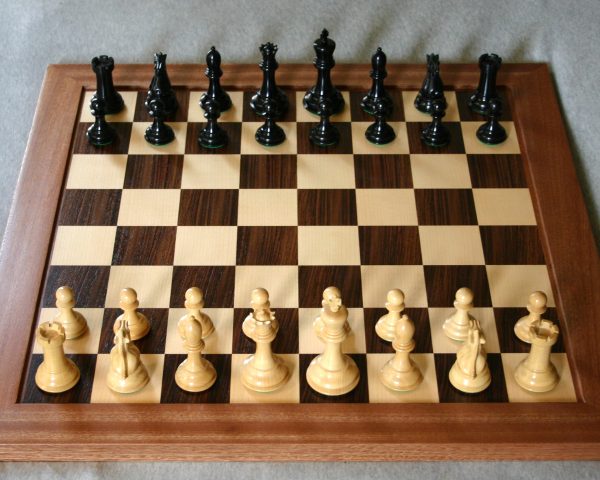 India’s highest national chess championship for the blind AICFB National A Chess Championship for the visually challenged will be organised by the All India Chess Federation for the Blind (AICFB) from 3 to 11 February at the Andheri sports complex in Mumbai.

The Indian team for the forthcoming ‘World Team Chess Championship’ in July 2018 will also be selected. 14 players have been selected to take part in this prestigious tournament on the basis of their performance at the National ‘B’ Chess tournament. National ‘A’ chess championship is considered to be the strongest chess tournament in India.

India among top 10 in the world in blind chess

In this tournament, nine international players who have represented India in the past world championships including medal winners in Olympiad will be present. The winner of this championship will be crowned as India’s ‘National Blind Chess Champion’ for the year 2018.

These top players will form Indian teams for the forthcoming ‘World Team Championship’ and ‘World Junior’ for the blind to be held in Bulgaria in July 2018 and Poland in August 2018.

India has emerged as one of the strong chess playing nation in the world. Its performance at the World Chess Championships and Olympiads for the blind in the last decade has seen a rise.