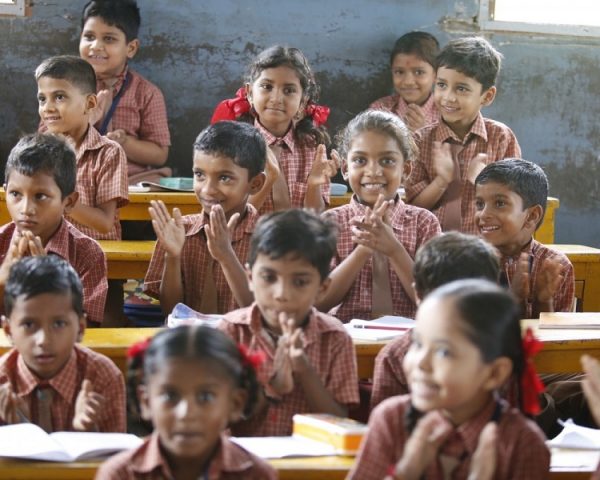 In total, West Bengal won 10 medals, including four silver and five bronze medals. All of them were won by students of the Ramakrishna Mission Blind Boys’ Academy, Narendrapur.

Of the 15 judokas from West Bengal, 13 were from this school. An institute for deaf and speech impaired boys in Uluberia sent two students.

The meet was held in Lucknow from 1 to 5 February.

Mondal won gold in the sub-junior (under 40kg) category. His opponent in the final was a judoka from Delhi. Mondal was trailing at the start but he fought back. His father is a tailor and he started taking judo lessons at the institute over a year back. He is also a good swimmer and won three gold medals at the National Para Athletics Championship in Jaipur last April.

He says that judo has changed his life as he is no longer scared of village bullies.

There were over 550 participants in the tournament. Uttar Pradesh, which had more than 50 candidates, topped the table with 12 gold medals.

How is para judo played?

A para judo match starts with the referee’s clap. Rivals hold each other throughout and receive varying degrees of assistance from coaches and referees according to the degree of their impairments.