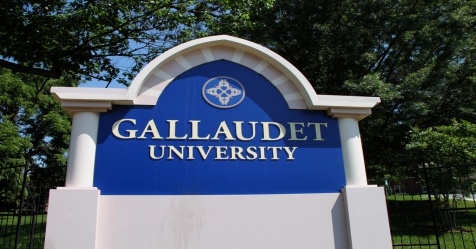 John S. Schuchman, a Gallaudet University administrator and scholar who wrote and edited books about deaf people during the Holocaust as well as the portrayal of deaf people on-screen, passed away at the age of 79 due to cancer.

Dr. Schuchman served 34 years at Gallaudet, which is a Washington-based university for people who are deaf or hard of hearing. As a hearing child of deaf parents, he grew up with American Sign Language as his medium of communication.

He wrote the well-known book “Hollywood Speaks:Deafness and the Film Entertainment Industry” where he drew attention to the film industry’s failure to recognise deaf people as having a normal community. The book traced deaf characters in motion pictures, and said they were shown as depressed or dependent and reinforced widely held stigmas.

He was also the writer and editor of “Deaf People in Hitler’s Europe”, which explored Nazi persecution of deaf people under Hitler. Under Hitler people with disabilities were subject to sterilisation, imprisonment, and murder.

As dean at Gallaudet, he issued a minimum proficiency sign-language requirement for hearing Gallaudet faculty members who were less than fluent in American Sign Language.